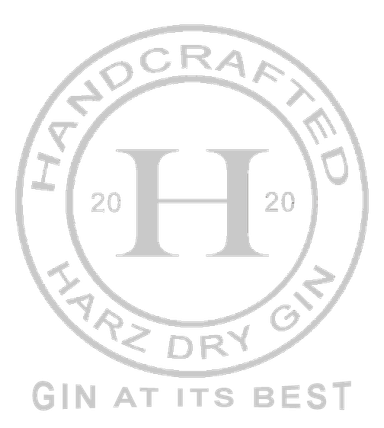 The Harz is full of history

Already more than 300 million years ago the mountain range folded up, its formation is connected with the formation and the beginning disintegration of the supercontinent Pangaea. In the course of the Earth's history, the Harz Mountains acquired their present characteristically rounded forms through strong erosion. In ancient times, very little was known about the Harz region. The low mountain ranges north of the Danube and east of the Rhine were entirety referred as the Hercynian Forest, without the individual mountain ranges being distinguished by name. The region was too little explored for more attention at that time.

Settlement within the mountains began only 1000 years ago, as in ancient times dense forests made the region almost inaccessible.

The year 968 saw the discovery of silver deposits near the town of Goslar, and mines became established in the following centuries throughout the mountains. During the Middle Ages, ore from this region was exported along trade routes to far-flung places, such as Mesopotamia.

The wealth of the region declined after these mines became exhausted in the early 19th century. People abandoned the towns for a short time, but prosperity eventually returned with tourism. Between 1945 and 1990, the Inner German border ran through the Harz, the west belonging to the Federal Republic of Germany (West Germany) and the east to the German Democratic Republic (East Germany).

Today the Harz forms a popular tourist destination for summer hiking as well as winter sports. It is also known for the tradition and high quality of its locally produced specialty spirits, which include whiskey, herbal bitters and liqueurs, as well as Hartingowe Gin.